NEW YORK, NY / ACCESSWIRE / October 30, 2019 / Karmagawa, formerly known as The Timothy Sykes Foundation is a 501c3 charity foundation whose goal is to build 1,000 schools and saving the environment, along with too many sadly endangered species. Over $4 million has already been donated to 30 charities that have built 57 schools, libraries and refugee centers in 9 countries for needy children, saving animals from abuse at the circus, and saving marine life and coral reefs from the devastating effects of global warming. 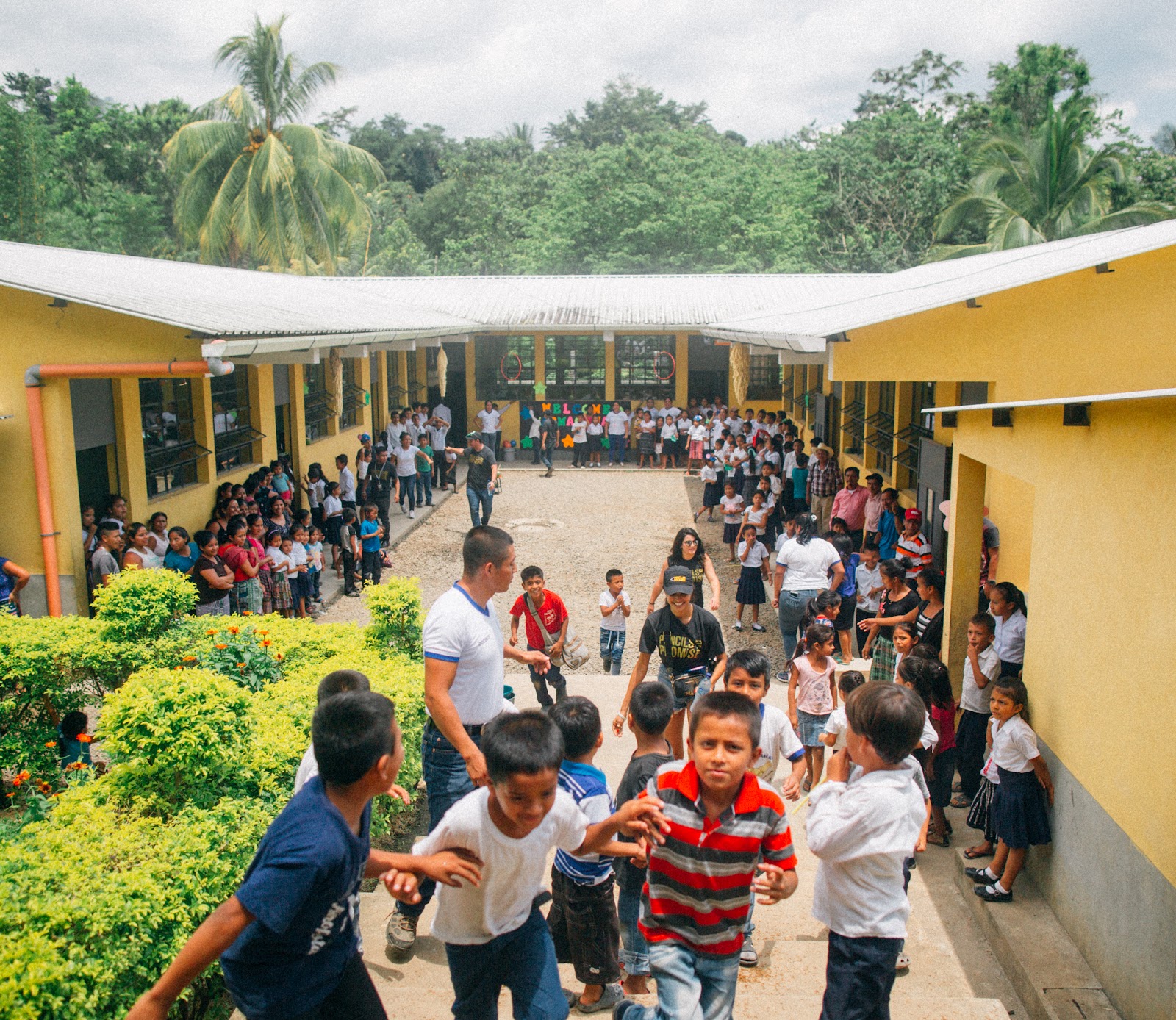 Karmagawa was renamed in order to reflect a community of influencers and philanthropists rather than just one person. Timothy Sykes, a penny stock trader, co-founded the foundation with Filipino photographer Mattheau Abad. Even though they both come from different backgrounds, they have a common interest in tackling these important crises facing the world.

Abad is a world-renowned photographer who grew up in the Philippines but later moved to the United States. He built his reputation conducting photoshoots for bigtime celebrities and doing freelance work for major international brands. After building success as a photographer, Abad wanted to give back to the world and fight for a worthy cause. This led him to create the charity Karmagawa alongside Sykes.

“Because I grew up in the slums in the Philippines and I made it out of that place, one of my goals was obviously to be really successful at what I’m doing as a career – even though at that time, I didn’t know what that would be – but I also wanted to give back to people someday,” Abad said. Building schools for poor children is something that Abad is very passionate about. A good education is what allowed him to excel in life, so he wants other children like him to have those same opportunities.

Recently, the Karmagawa team got together and sought out a filmmaker to help them create a documentary about how coral reefs are endangered. They weren’t just looking for any filmmaker, though. This had to be someone with a deep passion for saving marine life and coral reefs. After days of searching, they discovered an Instagram influencer named Amir Zakeri. He had more than 200,000 Instagram followers, and all his pictures were devoted to coral reefs and the environment.

“I don’t want me or my kids to need an oxygen mask just to walk outside. If we come together to solve this issue, we can solve any problem in the world,” Zakeri said. The team started their own charity project toward this specific issue, which they named SafeTheReef. This also happens to be what they named the documentary too.

The Save the Reef documentary was uploaded to YouTube on June 14th, 2019. After only four months, it has received over 4 million hits and 459,000 likes. It has helped at least 3 charities raise money and greatly needed awareness on the issue of coral reef restoration since marine life plays a big role in creating the oxygen we breathe.

Due to the success of Save the Reef, Karmagawa has another documentary in the works right now. This is a documentary devoted to the harm that plastic is causing to the oceans and our environment. It is scheduled to be released on Earth Day in 2020.

If you would like to reach Tim please email: tim@karmagawa.com

Elias Castro on the Need for Money Mentoring

Elias Castro on the Need for Money Mentoring